Top Zoo’s To Visit In The UK 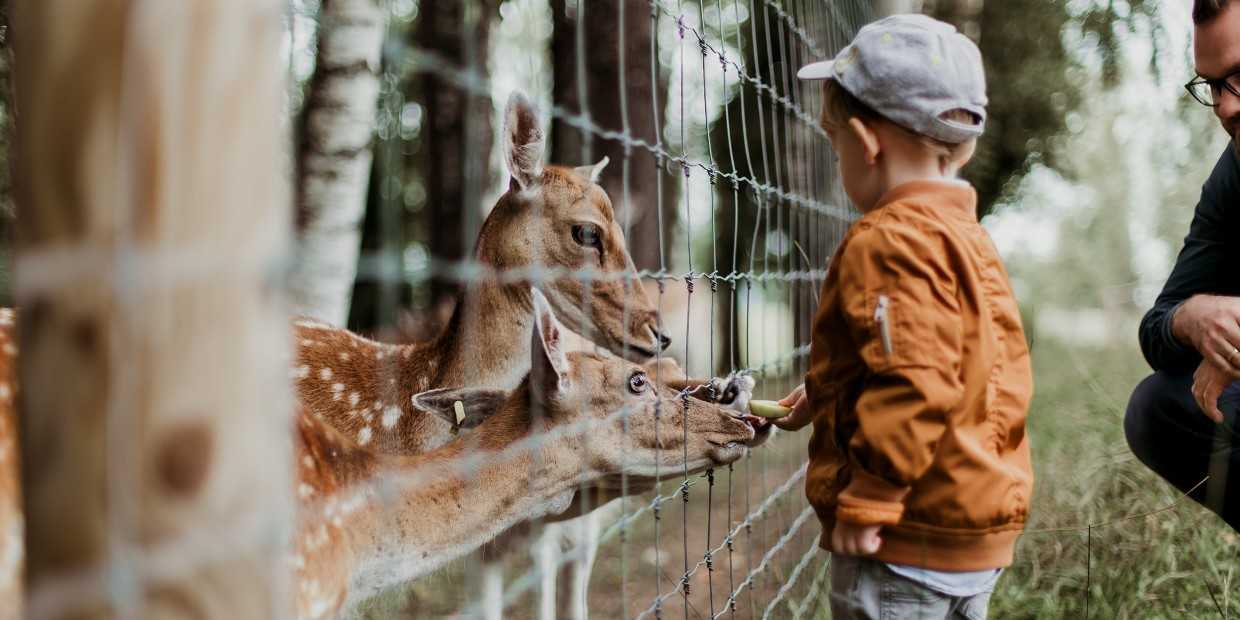 The zoo has long been a favourite place to visit for both kids and adults and with over 60 to choose from spread around the country, there is always one within travelling distance. But when you are wanting serious, full on animal exposure, then the big zoos offer the most critter for your cash and here are seven of the best.

Chester Zoo comes consistently top of the rankings for UK zoos, for the most visited wildlife attraction and even the top attraction outside London in various polls and surveys. The zoo is located in Upton, Chester and is one of the largest in the country cover 125 acres and being home to around 400 species. Travelling around the zoo is easy with a public bridleway, called Flag Lane, bisecting the park as well as a monorail system with three stops around the park and even a circular boat ride on the Lazy River.

But it is the animals that are the real attraction and there are plenty of them. Over half the species at the zoo are currently on the IUCN red list for endangered and threatened species and around 130 of these are part of captive breeding programs to boost numbers. There are 79 species of mammal and 150 bird species as well as reptiles, amphibians, invertebrates and fish. The latest addition to the zoo is the Islands at Chester Zoo exhibit, adding 15 acres to the site and showcasing conservation programs from Madagascar to the Philippines.

Paignton Zoo Environmental Park is in Paignton, Devon and is a combination of a zoo and a botanic gardens that sees over half a million visitors every year. There are over 2,000 animals in the zoo covering some 300 species and even 1600 species of plant. The animals are divided up by the habitats they are native to such as the Desert House with real plants, free-flying birds and pancake tortoises. The Tropical Forest House displays everything from Burmese pythons to poison dart frogs from the tropical rainforests while the Forest Animals area is home to lions, tigers, orang-utans, owls and doves. The Wetlands Birds occupies the moats around the monkey islands and sees pelicans storks as well as plenty of ducks and geese while for zebras, cheetahs, giraffes and elephants, head to the Savannah Animals area.

Dudley Zoo is a 40 acre site within the grounds of Dudley Castle in the West Midlands. It combines a zoo with a host of listed and important buildings associated with the castle. There are over 900 animals at the zoo from 160 species and include some notable animals. These include giraffes, tigers, lions and three snow leopards. Many of the animals are from endangered species and are involved in captive breeding programs to help boost numbers. As well as the large animals, there are plenty of cute, smaller ones for the kids to see including meerkats, lemur, wallabies, monkeys and even kangaroos. A favourite attraction is the Monkey Tails where you can have a close up encounter with a number of monkey species.

Edinburgh Zoo is an 82-acre site in the Scottish capital that was founded in 1913 by the Royal zoological Society of Scotland. The zoo sees over 600,000 visitors each year, has over 1000 animals within its walls covering over 170 species. It was the first zoo in the world to both house and breed penguins and is currently the only one to house koalas and giant pandas.

The pandas, Yang Guang and Tian Tian, are currently one of the biggest hits at the zoo, with a special enclosure having been built for their arrival from China. Other important exhibits includes the Brilliant Birds, a walk through aviary with a number of exotic species free flying within, including the only Andean cock of the rock in the UK. The Budongo Trail is a new facility that is home to a troop of monkeys and features a viewing gallery and interactive displays to educate kids about these fascinating creatures.

London Zoo is the oldest scientific zoo in the world, opening in 1828 and welcoming the public from 1847. There are over 19,000 animals in residence today, making it one of the largest in the country and over 800 species can be seen. These include over 70 species of mammal and over 110 species of birds.

Notable sights include the Into Africa themed area with African animals including giraffe, hippopotamus, zebras and wild dogs. The Rainforest Life and Nightlife is a glimpse of the rainforest with sloths, marmosets and armadillos on show while the Gorilla Kingdom is home to five western lowland gorillas as well as smaller monkeys and birds. There is also an aquarium within then zoo, opened in 1853 so the world’s first public aquarium.

Twycross Zoo is near Norton Juxta Twycross in Leicestershire and is known for the largest collection of monkeys and apes in the Western World. It sees over 500,000 visitors each year and has 900 animals covering over 150 species. Most of these are endangered and the zoo operates a number of conservation programs.

The zoo is separated into eight different zones, each with a theme. These include Elephant Creek, home to five elephants as well as the World of Small Monkeys, tortoises, foxes, and three types of owl. The Kingdom of the Apes is the only zoo in the UK to have all four of the great ape species in one place while the Himalaya section houses the snow leopards.

Banham Zoo is found in the town of the same name in Norfolk and is home to over 2,000 animals. It receives some 200,000 visitors each year and is voted as the Top Attraction in Norfolk. It has humble origins, started out with a collection of pheasants and parrots when it opened in 1968. Now there are over 100 species represented in the various enclosures.

Notable sights include the Province of the Snow Cat, the home of the breeding pair of snow leopards, who produced three cubs in 2010. There is also a Giraffe House, a Bird Garden and a Lemur Enclosure, with two different species of lemur running around.