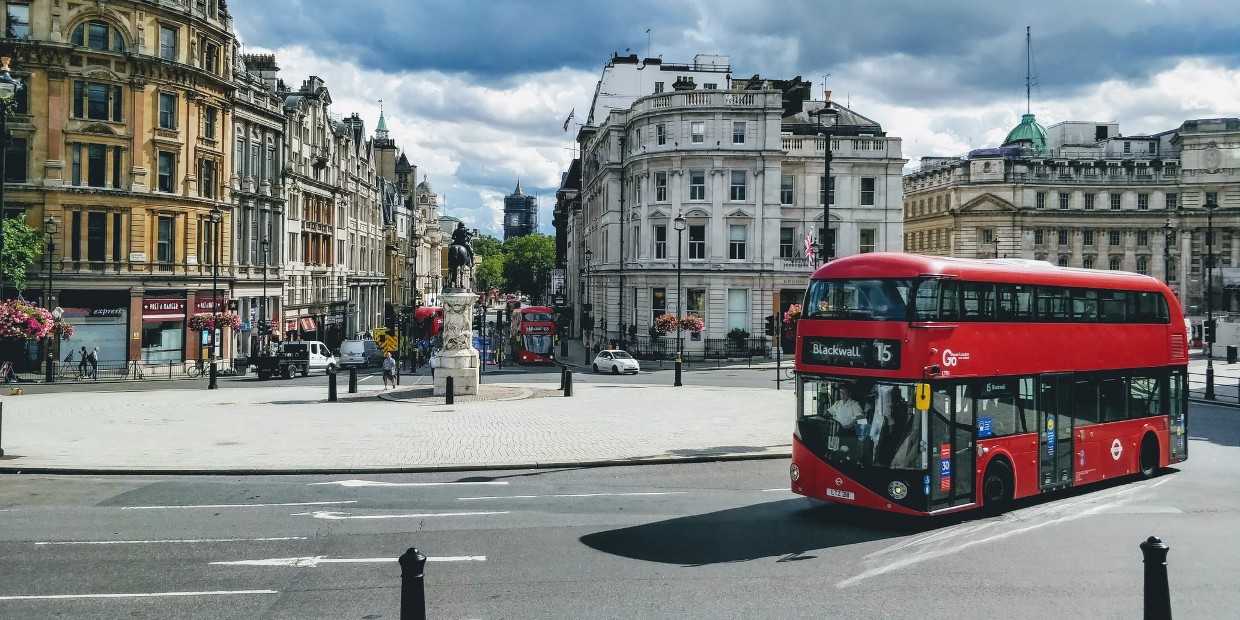 There are some amazing attractions around the country ranging from historic buildings to zoo and gardens. So if you are planning to visit somewhere this summer and have a little money in your pocket, where are the top paid visitor attractions around England? Here we look at the top 20.

The historic castle standing on the banks of the River Thames has been one of the most popular tourist attractions in the country for generations. It stands within the Tower Hamlets borough of London and was originally founded in 1066 as part of the Norman Conquest. It is also home to the Crown Jewels, the queen’s famous collection of jewellery and gems.

Westminster Abbey is the Gothic abbey church within the City of Westminster and to the west of the Palace of Westminster, better known as the Houses of Parliament. It is the traditional coronation and burial places of the British royalty.

St Paul’s Cathedral is the seat of the Bishop of London and stands on Ludgate Hill, the highest part of the City of London. It is dedicated to Paul the Apostle and the originally church was founded back in AD604. The current building was designed by Sir Christopher Wren in the late 17th century in English Baroque style following the Great Fire of London.

Flamingo Land combines a theme park, zoo and resort near the village of Kirby Misperton, North Yorkshire. Major attractions include Hero, a suspended flying rollercoaster and Pterodactyl, a vertical swing. In the zoo part are animals as diverse as camels, zebras, giraffes, parrots and meerkats.

Windermere is the largest lake in the Lake District and the Lake Cruises are a great way to see the most of it. There are a range of cruises running from 45 minutes in length to three hours and even an all-day option.

Chester Zoo is named as the best zoo in the UK and the 7th best in the world and is also one of the largest zoos in the country. There are over 400 species to be seen and in excess of 12,000 animals so something for all tastes from cute and cuddly to creepy crawlies. The zoo is the most visited wildlife attraction in Britain with over 1.4 million visitors every year.

The Royal Botanic Gardens at Kew is an international important botanic research and education institution. Based in Kew, in Richmond-upon-Thames, the famous gardens has much to see but has a serious purpose as well.

Stonehenge is arguably the most recognisable prehistoric monument in the world and is found 8 miles north of Salisbury in Wiltshire. The standing stones are part of a larger complex of Neolithic and Bronze Age monuments including burial mounds and is believed to date from 3000BC onwards.

ZSL London Zoo is the oldest scientific zoo in the world and opened in 1828 to study animals. Today there are some 800 species represented amongst the 19,000 animals who call the zoo home, meaning it is one of the largest collections in the UK. It is separated across a number of special sections including the Gorilla Kingdom and the Rainforest Life.

Chill Factor is the longest indoor ski slope in the UK in Trafford Park, Manchester. It opened in 2007 and is some 180 metres long and 100 metres wide. It is also home to an Alpine Village area with stores and eating places.

The RHS Garden at Wisley in Surrey is the second most visited garden in the UK after Kew and was founded by a Victorian businessman, George Ferguson Wilson, in1878. It now covers some 240 acres of diverse gardens.

The Roman Baths in the Somerset city of Bath has a full recreation of the site as it would have been in Roman times, including a full Roman Bath. Staffed by costumed characters, visitors step back in time to see the world as it was hundreds of years ago.

Canterbury Cathedral is one of the oldest cathedrals in the UK and the home of the Archbishop of Canterbury. It was founded in 597 with the current building dating from the 1070s in a largely Gothic style.

The Eden Project is a series of artificial biodomes each with a theme of plants from around the world, located just 3 miles from St Austell, Cornwall. There are thousands of plant species to see as well as outdoor features and an art exhibition.

Tatton Park is just outside the town of Knutsford, Cheshire and is home to both a manor house, an old hall, gardens and a deer park. It also holds over 100 events each year.

The Royal Academy of Arts is in Burlington House in Piccadilly, London and exists to promote the creation and appreciate of visual arts through exhibits and education. It is also the oldest art school in the country.

Best known as the location of the prime meridian, the Royal Observatory Greenwich has been a major part of astronomy and navigation since 1675. It moved to its current location in 1947 to combat light pollution from the city of London.

Portsmouth Historic Dockyard is home to the Royal Navy as well as a number of important buildings and ships. These include HMS Victory, the oldest commissioned warship, as well as the Mary Rose Museum and the Royal Navy Submarine Museum.

Clumber Park is near Worksop in Nottinghamshire and is the seat of the Pelham-Clintons, the Dukes of Newcastle. It is composed of over 3000 acres of land and gardens and is a Site of Special Scientific Interest (SSSI) due to the wildlife living there.