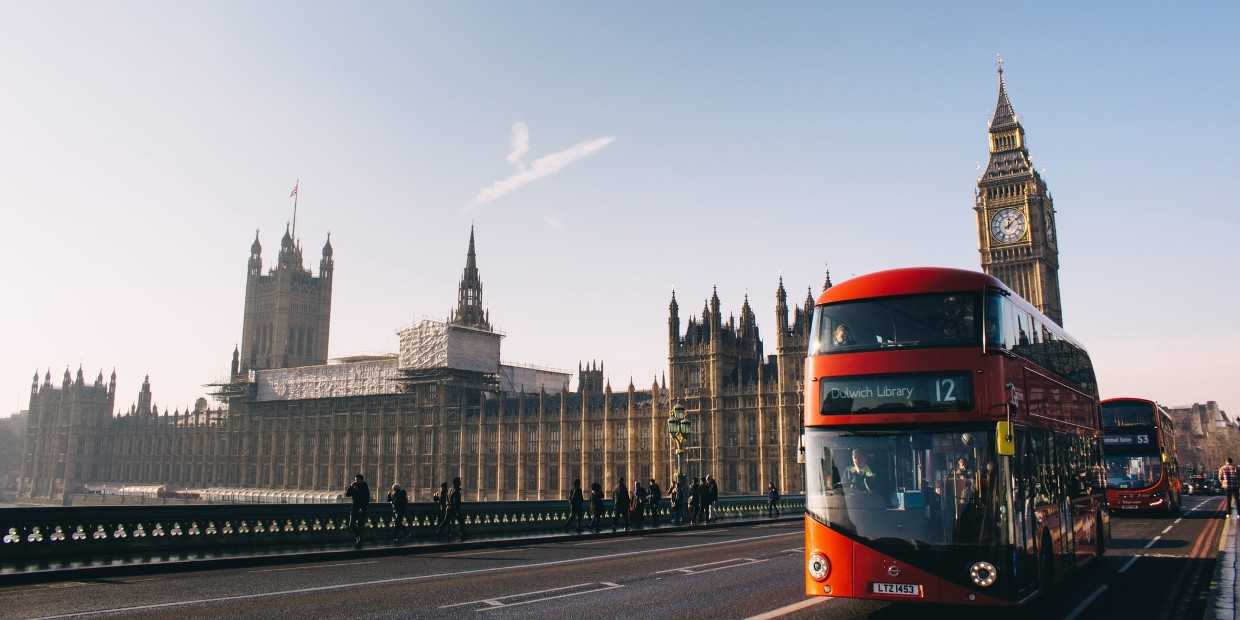 Sometimes the holidays can be a very expensive undertaking and cash can be a bit strapped. But the good news is that this doesn’t mean you are stuck in the house because there are hundreds of fantastic free attractions around the country. Here we look at the 20 most popular based on current visitor numbers.

The British Museum is located in the Bloomsbury area of London and has over 8 million works from all around the world and from the earliest periods of history. It first opened in 1759 and covers human history, art and culture.

The National Gallery is in Trafalgar Square in London and has over 2,300 paintings from as early as the 13th century within its collection. Some of the most important pieces on show include the Virgin of the Rocks by Leonardo da Vinci and Vincent van Gogh’s Sunflowers.

The Tate Modern is Britain’s national modern art gallery, based in Bankside in London. It is a former power station that holds art dating from 1900 to modern times. As well as permanent exhibits, the gallery also has changing temporary exhibitions.

The National History Museum, London, is concerned with the history of life on earth and has over 80 million items from botany, mineralogy and zoology. It is also a centre specialising in identification and conversation and even has items collected by Charles Darwin.

Brighton Pier opened in 1899 and has recently undergone major refurbishment to make it once more a top free attraction. There are rides and attractions as well as eating places and even its own radio station so something for all ages.

The Victoria and Albert Museum is the largest museum of decorative arts and design in the world with a permanent collection of over 4 million items. It was founded in 1852 and named for Queen Victoria and her consort, Albert and is based in the Brompton district of London.

The Science Museum is found on Exhibition Road in South Kensington, London and has a collection of over 300,000 items ranging from the oldest steam locomotive to the first jet engine and the first typewriter. It also has a special medical exhibit on the fourth floor.

The National Portrait Gallery is an art gallery in St Martin’s Place, London that houses the portraits of the important and famous people from the history of Britain. It opened in 1856 and currently houses over 195,000 portraits including those of William Shakespeare and of the Bronte sisters.

The Old Royal Naval College stands at the centre of Maritime Greenwich, a world heritage site in Greenwich, London. The building was designed by Sir Christopher Wren and was originally a hospital for sailors before being made into a training establishment for the Royal Navy.

The British Library is the national library of the UK and the largest library in the world, holding some 170 million items from around the world. It also has digital resources as well as books, newspapers, music recordings and even stamps.

The National Maritime Museum in Greenwich, London, is the leading maritime museum in the country and one of the largest of its kind in the world. The museum also forms part of the Maritime Greenwich World Heritage Site.

The Tate Britain is the oldest gallery in the Tate network, opening in 1897. It covers historic and contemporary British art and has rooms dedicated to single artists such as Tracey Emin and John Latham. It also hosts the Turner Prize exhibition each year.

Bristol has a number of free sites to visit including the Bristol City Museum and Art Gallery, located in the Clifton area of the city. It contains collections included Eastern art and the history of the city including English delftware.

Mac is an arts centre found in Cannon Hill, Edgbaston, Birmingham that holds art exhibitions, music classes and workshops as well as hosting plays and concerts.

The Imperial War Museum is found in London and aims to help with the study and understanding of modern war and the wartime experience. The collection includes personal and official documents, photos as well as an extensive library and art collection.

The Museum of London deals with the history of the capital city from prehistoric times to the modern day and is near the Barbican Centre. It has a series of chronological galleries covering the development of the city including Roman London and the Great Fire.

The Ashmolean Museum in Oxford was the world’s first university museum and was built to house a collection given to the University of Oxford by Elias Ashmole in 1677. Highlights include drawings by Michelangelo, Raphael and de Vinci as well as paintings by Picasso, Peter Paul Rubens and watercolours by Turner.

The Horniman Museum is found in Forest Hill, London and opened in 1901. It is a collection of items based around anthropology, natural history and also musical instruments, numbering around 350,000 and has one of the world’s largest collections of stuffed animals as well as an aquarium noted for its unusual layout.

Avenham and Miller Parks are two public parks near the centre of Preston, Lancashire. Avenham sits on the River Ribble and is a grade II listed park with a number of historic buildings within it. Miller Park is also close to the river and features a number of Victorian buildings and features including a grotto and fountain. The pair are separated by the East Lancashire Railway.