Indoor & Outdoor Skiing In The UK 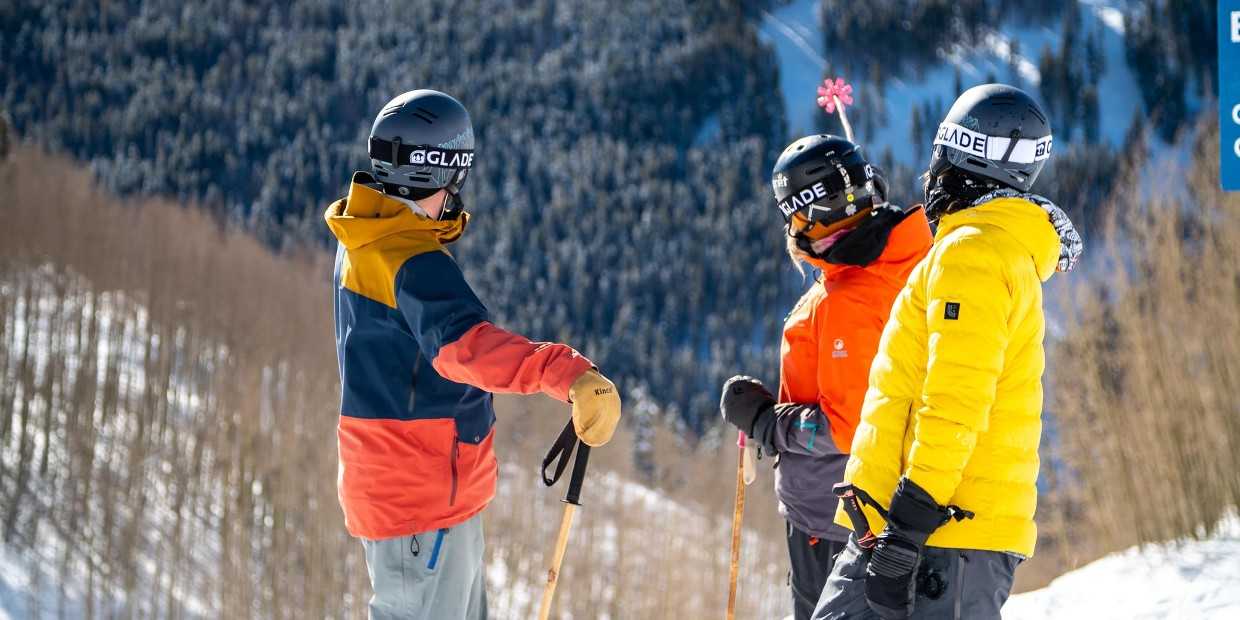 At one time, if you wanted to do a spot of skiing or practise your snowboarding skills, then there was little choice but to pack up a pile of bags and hop on the plane for Austria or Switzerland, perhaps the Alp in France or Italy. But now there are various options both indoor and outdoor offering the highest quality skiing on real snow slopes and artificial ones – right here in the UK.

Snozone in Milton Keynes has a 170 metre long main slopes that uses over 1500 tonnes of fresh snow to operate and even has two real snow lifts. In addition it has beginners’ slopes that are ideal to take the kids if they haven’t skied before to allow them to get their balance and build up their confidence before trying anything more challenging. Lessons are available for all levels for both skiing and snowboarding even advancing into advanced techniques and cool freestyle tricks.

The Snow Centre in Hemel Hempstead is one of the newer indoor snow centres and has a 160 metre long and 30 metre wide main slope with two pairs of lifts and one of the biggest indoor lesson slopes in the UK at 100 metres long. Freestylers can make use of kickers, rails and boxes in the terrain park while lessons range from beginners through to advanced techniques and racing. All equipment is provided in the cost of the ticket so just wear warm and waterproof clothes and gloves.

Snowtrax in Christchurch in Dorset has a high quality artificial surface that is great o learn to ski or snowboard on. It is actually faster than real snow with better grip and edge control as well as offering a softer landing for those using it. Another advantage of the site is that it is the home of the largest ski shop in the country with everything for the skier and snowboarder.

Plymouth Ski Slope and Snowboarding Centre has the longest artificial slope in the South West and sits just above the city. As well as the three slopes offering different levels for newcomers and experienced skiers, there is also a 650 metre toboggan run and sno-tube rides. Lessons cover from beginner level right through to racing and freestyling so something on offer for all experience levels.

The SnowDome is in Tamworth and has a 180 metre main slope as well as two academy areas with 30 and 25 metres slopes. The centre offers a range of courses including day sessions and all levels of skiing and snowboarding education. Warm clothes and gloves are all that is needed as all equipment is provided at the centre. There is even a kid’s snow play area as well as an ice skating rink and the only ice track in the UK.

The Tallington Lakes Leisure Park near Stamford, Lincolnshire has a 110 metre main slope as well as a 40 metre beginner’s slope. There is a ski lift on the site as well as a café. Lessons are available as well as snowboarding facilities, tobogganing and the centre is floodlit.

Snozone’s Castleford site in West Yorkshire has a 170 metre long slopes using real snow and featuring two snow lifts. With a beginners slope it is a great place to teach kids the basics and let them build up confidence ahead of using the bigger slope or taking a first ski holiday. Lessons range from beginners to building skills, advanced techniques and even into freestyle tricks.

Chill Factore is the longest and widest real snow indoor slope in the country at 180 metres in length and 100 metres wide. There is also a beginner’s slope that is 40 metres long and is ideal for those wanting to learn the basics – you need to be able to control speed and direction, link turns and stop before you can use the main slope. Lessons include all levels of skiing and snowboarding while there is also tubing and luging sessions, a snow play area for kids between two and ten and even a climbing wall.

Ski Rossendale is near Rawtenstall in Lancashire and is one of the most popular dry slopes in the region. The 200 metre main slope is complemented by a freestyle park, a nursery slope and even a quarter pipe. Lessons are on offer for all different experience levels and groups are welcomed so a great place for a birthday or school trip.

The Llandudno Ski and Snowboard Centre in Llandudno, Gwynedd has two slopes including a beginner slope and a main slope that is 260 metres long and 80 metres wide. Skiing lessons are available from beginner through to race training while experience snowboarders can make use of the facilities too.

The Dan Yr Ogof Ski Centre is in Swansea and has a single slope that is 180 metres long and 11 metres wide. It is a good beginner’s area with lessons for both beginners and intermediate levels.

Snow Factor in Glasgow has a 200 metre long main slope with a pair of ski lifts as well as beginners slope for the newcomers. Lessons range from those beginners right through the various levels into race training, advanced techniques and freestyle tricks. There are plenty of freestyle sessions where kids can test their skills and it is one of the sites used for the British Championships.

Scotland is also the location of most of the UK’s snow resorts offering the real snow experience. The Aonach Mor, near Fort William has a total of seven green slopes, 12 blue slopes, 11 red slopes and five black slopes as well as an artificial slope. There are chairlifts and lift tows as well as equipment hire and eating places for refreshments.

The slopes at the Lecht Ski Centre in Strathdon range from 637m up to 776m above sea level with five green, nine blue, five red and one black run. There are chairlifts, tows and a magic carpet to get up to the top and a restaurant on the site.