Ideas For Autumn Days Out 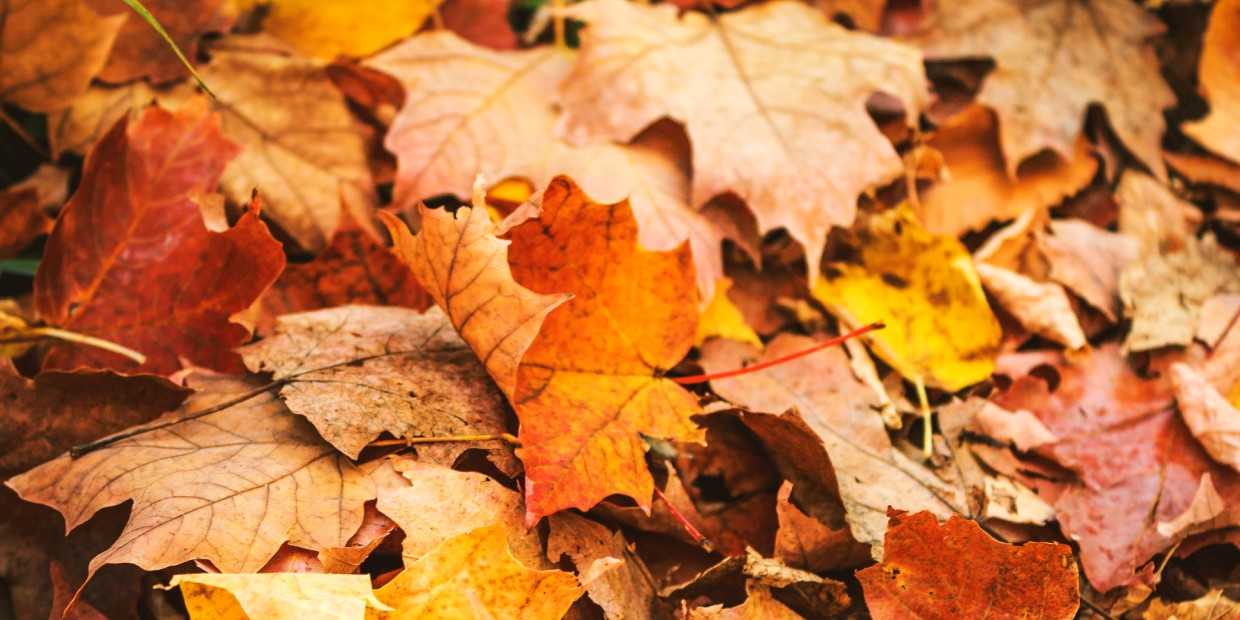 Just because the summer holidays have finished, the mind doesn’t have to turn to indoor activities and planning for Christmas. Autumn is a beautiful time of the year and sometimes the weather can be nearly as good as in spring and summer. So here are some ideas about what to do for a day out – both free and paid for.

The RHS London Harvest Festival Show is a real seasonal event that takes place every October and is a celebration of the seasonal fruit and vegetables from around the country. Visitors can try out various products and even enter their own vegetables and fruit into the competition for cups and cash prizes.

Another unusual event that takes place in October is Vegfest – Europe’s largest vegetarian event that is held in the Olympia Central. With everything from raw cocoa to vegan cakes and even animal friendly cosmetics, it is a great place to take teenagers who are going through the vegetarian phase or are simply interested in the lifestyle.

The Royal Parks Foundation Half Marathon is a great way to see the big parks in London and get fit at the same time. The 13.1-mile run takes in Hyde Park, Green Park, Kensington Gardens and St James Park and is a chance to raise money for a great cause as well as see the best of green London.

Windsor Castle is worth a visit at any time of the year but around autumn, the beautiful landscape changes colour to its autumn dress and looks even more startling and amazing than normal. Changing of the guard happens at 11am on odd numbered day during September and is well worth watching.

Autumn is the best time to do a spot of seal spotting and East Head in West Sussex is an ideal place to do this. The beach itself is worth checking out for a spot of beach games and if you can hang around long enough, the sunset is particularly worth seeing.

Stonehenge is another attraction that is perfect at any time of year but the autumn light really shows those ancient stones up in a great way. There is also the autumn equinox usually around the 23rd September that is worth seeing. It is also close to another great stone circle at Avebury so the two can easily be combined.

The New Forest is another area of the country that is worth visiting in all seasons as there is always something to see. In autumn, the colours of the trees are phenomenal and there is still plenty of active wildlife to see. Seasonal appearances by lots of species of mushroom is common and the ponies and deer are also full of activity.

There are a number of autumn fairs that take place in September and October. One example is Goosey Fair in Tavistock in Devon, a fair that dates back to the 12th century when farmers brought their geese to market to sell. The event brings visitors from around the area and the main road from Plymouth is even closed off to allow traders to set up their stalls.

Cannock Forest, in Staffordshire, is the smallest of the Areas of Outstanding Natural Beauty in the country but still has plenty going on. It is home to one of the Go Ape sites with its tree top courses and thrilling zip wires as well as a Segway course that gets you running through the forest on two wheels – beside each other rather than one in front of the other!

Clumber Park in Nottinghamshire has an unusual event in October that will appeal to kid’s ‘yuck’ reflex – the Fungi Fortnight. This is a celebration of some 700 mushroom species but not all of the park is about fungi. There are also some 30km of bike routes and a hands-on discovery centre to explore. There’s even a museum of gardening tools and a walled kitchen garden with cucumber straighteners and horse slippers.

The only mountain forest over 300 metres above sea level is found near Keswick and is called Whinlatter Forest. Its unusual location means it is home to a wealth of wildlife, particularly in autumn. There is also an outdoor play area called WildPlay that has nine different zones to occupy kids as well as orienteering and children’s trails around the woodland area. There is also a café on the site called Siskins Café. Wherever you go, watch out for our very own rare Red Squirrel, as the forest is one of the protected reserves for our nature fluffy tailed critter.

Martin Mere is a Wildlife and Wetland Centre near Burscough in Lancashire and is worth a visit in autumn because it is home to a huge population of pink-footed geese that arrive at this time of the year. An estimated 45,000 occupy the site and fly in their V-formation some 500 miles from Iceland.

Brockholes in Preston is another wildlife reserve that sees an increase of population in autumn that makes it well worth checking out. There are guided walks around the site that educate visitors on the wildlife as well as how the reserve works and takes around two hours. These take place on the first Sunday of each month.

If you like camping out, Hamsterley Forest in County Durham has a series of Camp Out events where kids can try camping the real way. The event involves building shelters, lighting fires without any matches and even cooking over the campfire. Kids will also learn how to make jewellery from nettles and peashooters from wood as well as that camping staple – a singsong around the fire.

Powis Castle, near Welshpool in Powys, is a medieval fortress with strong connections to the royal family. In autumn, a walk through the grounds is worth doing with the beauty of the trees in their autumn dress as well as the vast amount of wildlife on show. There is even a mystery trail to follow around the grounds, retracing the footsteps of the Welsh princes.