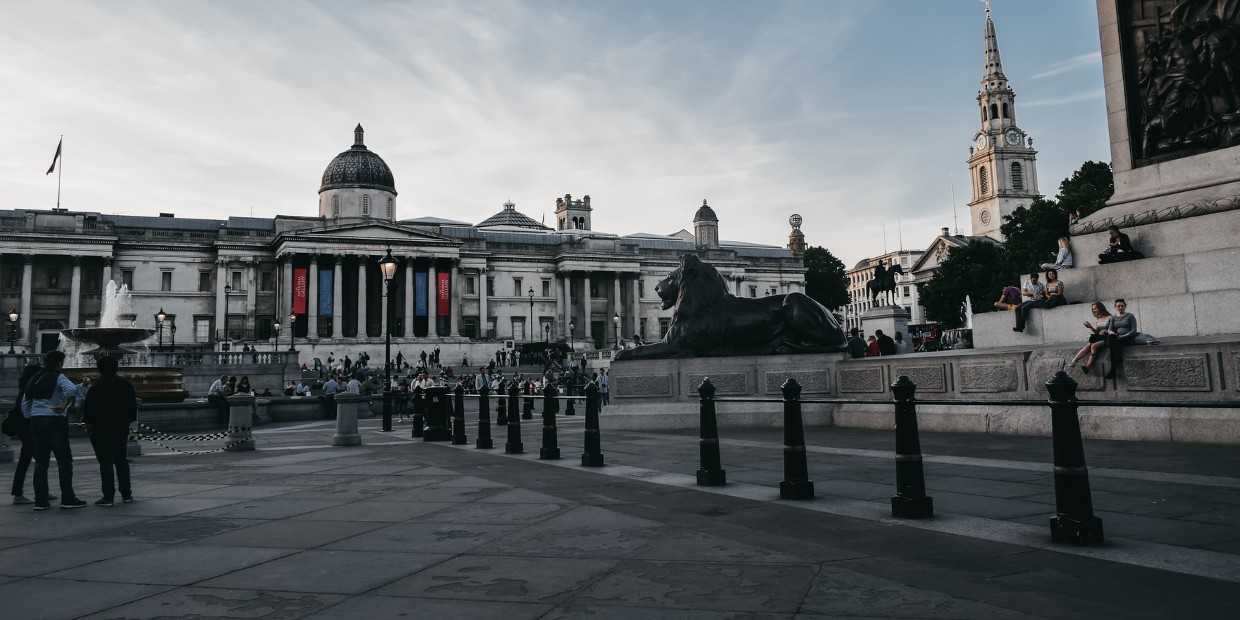 One of the top times for the family to do something together is the August Bank Holiday. Many parents are on holiday or at least have the day off and the weather is at its best (supposedly!). But rather than just visit the family or hit the shops, what other things could you do with the kids to make for a memorable bank holiday?

If you are in the south-east or fancy a trip to the capital, there are plenty of events taking place and things to do see and do. One of the most spectacular bank holiday events is the Notting Hill Carnival, which takes place on Sunday 30th and Monday 31st August. The carnival has been going since 1964 and is when the Caribbean cultures of London get together to celebrate their heritage and traditions. Music from reggae to salsa fills the air along with steel bands, soca floats and a whole lot of tasty Caribbean food. The carnival travels the streets of W10 and the nearest tube stations are Notting Hill Gate, Holland Park and Ladbroke Grove.

Madame Tussauds is one of the most famous wax works museums in the world and from 1st august to 30th September, they have a special exhibition called Memories of Her Majesty. Over the last 87 years, Queen Elizabeth II has had 23 wax portraits done and the museum is holding an exhibition of all of them at one including a recreation of her coronation crown and a dress made with 53,000 Swarovski crystals.

Running from June 3rd to September 24th, More Free London is a four month long series of free events around the capital meaning there is always something to enjoy without any costs involved. Over the Bank Holiday weekend, this will include a kid’s theatre show called Captain Showoff held in the concrete amphitheatre below the Mayor’s office. There is also live music and a pop up restaurant.

For a typically strange English tradition, check out the football on the river at Bourton-on-the-Water in the Cotswolds. It involves two teams playing football knee deep in the River Windrush with hundreds of spectators lining the river banks. The event has happened every bank holiday for the last century – though no-one really knows why!

The Newlyn Fish Festival in Cornwall is a chance to sample some of the freshest and tastiest seafood straight from the boat. The kids will love to see the catch come in and may find a new food favourite. There are also cooking demonstrations and workshops as well as local craft stalls, live music and even a chance to get up close to one of the sea rescue helicopters.

Mathew Street Music Festival is known as the biggest festival of its kind in Europe and is free of charge. Little known acts travel from 30 countries around the world to delight listeners as well as tribute brands from the Beatles to modern groups.

Don’t forget that hitting the beach is still a hugely popular choice for many kids. From Brighton and Bournemouth up to Blackpool, England has some fantastic beaches and often there is more than just sand and sea on offer. Cornwall is known for its body boarding spots while many areas are near to wildlife reserves to combine activities.

Another free festival can be found in Edinburgh with the Festival Fringe. This is the biggest art festival in the world with everything from comedy and dance to theatre and live music on offer. It only runs until the beginning of September so the Bank Holiday is a perfect time to catch it.

The Northern Ireland Hot Air Balloon Festival in Lisburn is the first of its kind in the country and will see 30 balloons take to the sky each morning and evening. There is also a Fire and Light show on the Saturday and Sunday evenings when music will accompany the balloons. For the adults there are also some tasty food and drink stalls to check out including Armagh cider and speciality cheese.

Why not try the kids with a new, yet old, type of music and head to the Belfast City Blues Festival. Taking place from 26th to 28th August, it is firmly established as one of the top Blues festivals in the country and this year will see top US blues player Sherman Roberts as well as local Willie Byrne and legendary Rab McCullagh performing.

Of all the Bank Holiday events to witness, the World Bog Snorkelling Championships in Llanwrtyd Wells is perhaps the strangest. Competitors travel from around the world to dress up in snorkelling gear and fight their way up the muddy river to glory. Spectators are encouraged to come in fancy dress to add to the mad nature of the day and can even have a go at the sport if they bring their gear.

Cardiff Harbour Festival runs from 27-29th August and is the finale of the free Cardiff Festival that runs all summer. Listen to sea shanties while trying the very fresh seafood on offer as well as exploring the tall ships docked in the harbour. The British Fishcraft Championships are taking place as well as a display by the Breitling Wing Walkers, fairground rides and a fancy dress competition for the kids.

Ghost hunting is a popular pastime today and Raglan Castle is a great candidate for a resident spook. The Haunted Histories tour operates on August 28th and takes in one of the finest late medieval fortresses in the country. The tour is definitely aimed at the kids with stories of the past and a few scares along the way.

If you like the water and a little bit of a challenge, why not try canoeing on the River Wye? Han-on-Wye is the starting point where canoes can be hired, even strapping two together to make a family canoe. Then off downstream with Wales to the left and England to the right for a full day or half-day trip. When you get to the other end, enjoy a picnic and then get a lift back to your starting point as part of the package.