Unusual Days Out For The Family 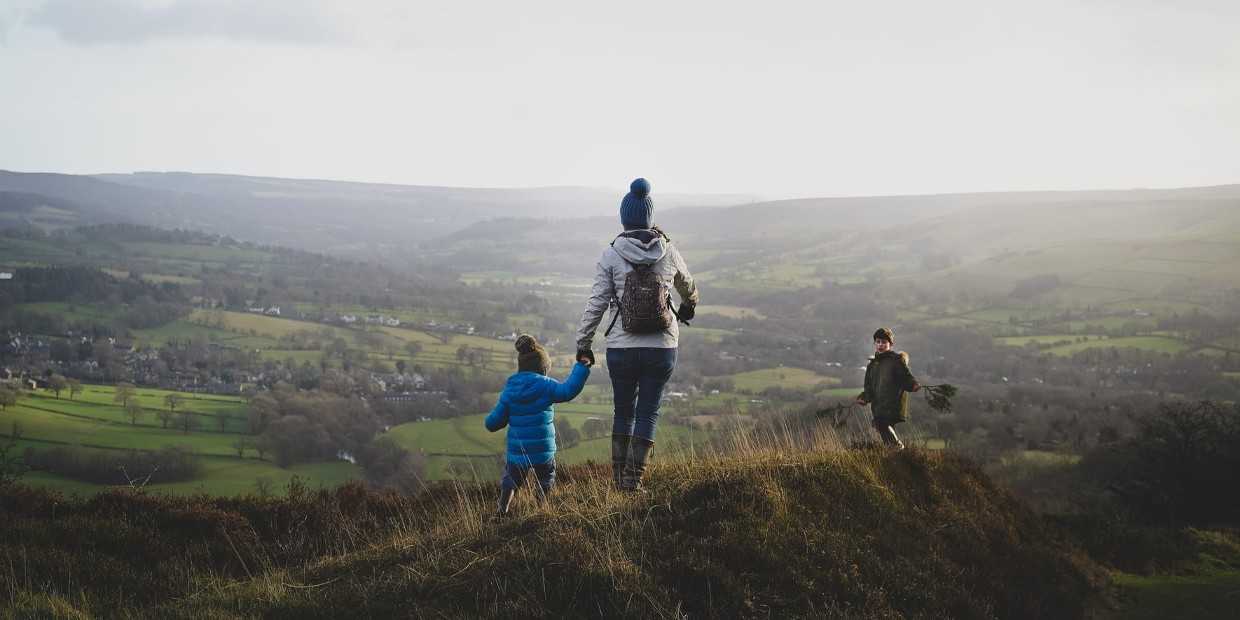 With the summer holidays here, the need to find places to take the kids becomes a priority in many households. And while there are a huge number of castles, manor houses, theme parks and other attractions to see, sometimes you want something a little unusual. So what are the top unusual days out for the family across the UK?

A La Ronde is a historic house with a difference – well a few of them actually. The house is found near Lympstone in Devon and is now owned by the National Trust. It was built in the 18th century for a pair of spinster cousins, Jane and Mary Parminter and has sixteen sides to it. It also has unusual diamond shaped windows and a shell gallery that contains nearly 25,000 shells collected by the two women across their lives. There are also extensive gardens to explore that are grade II listed in their own right.

One look at Brimham Rocks and you feel like you want to keep out of the way in case it falls off but being that the rock has been balanced there for a very long time, it is highly unlikely. The rocks are found on Brimham Moor in north Yorkshire and were caused by the water and wind erosion to create strange and unlikely shapes.

Chislehurst Caves is a popular tourist attraction during the day, 22 miles of tunnel under the south-eastern suburbs of London. While called caves they are manmade and parts date back as early as the 1250s. For something a little different, there is now the chance to stay with night in the caves, said to be so haunted that only one person has managed to complete the challenge. From druids to smugglers and murderers, the caves are filled with the spirits of the deceased and the challenge of staying with them for a night isn’t to be undertaken by those of a nervous disposition.

The Creekside Discovery Centre is located in one of the most famous beach combing spots in the UK, the Thames estuary. It holds a variety of sights from wildlife to the remains that travel down the river from the urban areas such as London. Each day when the tide goes out the area can be combed for interesting sights and for unusual walks. The centre can provide waders, waterproofs and walking sticks to help enjoy the experience to the full.

The Forbidden Corner is an attraction with a difference a short distance from Middleham in North Yorkshire.  The site is home to a unique labyrinth including chambers, tunnels and follies as well as plenty of surprises. Brave the temple of the underworld or conquer the tricky paths around the massive glass pyramid while admiring the amazing statues that line the way to help and hinder. The park started out as a fir tree wood back in 1979 with features being added over the years to make a fascinating and challenging place to visit.

The gnome has been the standard for garden decorations for generations but at Gnome Magic in Colchester, Essex, there are enough of them to enchant or spook even the hardiest garden. In fact, there are 800 of the little characters dotted amongst the plants on the site to make for a walk in the park with a difference. There is even a gnome painting facility as well as tea rooms to relax after the walk, or de-stress if all those little eyes were a bit too creepy!

The Grant Museum of Zoology offers the chance to see things that are not normally witnesses in a museum. These include pickled brains, reassembling the bones of a gorilla and handling a leopard seal skull. Kids will love the hands-on, slightly gory and weird nature of the exhibits while learning something new and novel with every step. There are many endangered and extinct animals represented here to help bring to life what we have lost and special sessions on a Saturday called Menagerie Saturday to involve the kids with art as well.

Maeshowe looks like a grassy mound from a distance but hidden beneath it is a Neolithic tomb that was built by the residents of Orkney some 5,000 years ago. It is a perfect example of Stone Age craftsmanship and the hill is filled with chambers and passages finished with the local flagstone. One of the best times to see it is around the winter solstice (21-22 December) but any time of year is worth a ride out.

Visiting a cemetery is something normally associated with a sad occasion or perhaps a little family research. But Nunhead Cemetery offers history and wildlife all in one site. The cemetery was one of the Magnificent Seven cemeteries established in Victorian times to deal with the population increase and corresponding death toll. It has received a Lottery Fund grant to restore it to its former glory and is now a great place to visit when in London. As well as the historic graves and tombs, it is also home to a colony of parakeets, woodpeckers, tawny owls and several species of butterfly.

Quay House in Conwy, Wales is officially the smallest house in the country and is just 10 feet by 6 feet. It was occupied from the 16th century right through to a 6’3” tall fisherman in 1900 (figure that one out!). Because he could not stand up in the house, the council declared it unfit as a house. There’s a single room with space for a bed, cabinet, a stove and a tap and stands in the shadow of Conwy Castle.

Who would believe that the World Bog snorkelling championships would be entering their 29th year this year? Who even knew there was such an event! But if you are up for a spot of unusual sports and don’t mind getting both wet and muddy, then the event will be a treat. Located in Llanwrtyd Wells, Mid Wales, the rules are relatively simple – no proper swimming strokes and snorkel and flippers are required with the participants completing the course on flipper power alone. It takes place on the 24th August and entrants can apply as late as seven days before.